Plastic plumbing... soon to be permitted in Hayward homes?

Tomorrow the City Council will consider ending Hayward's long standing prohibition of plastic plumbing in homes and other buildings.

PEX, ABS, PVC, and CPVC pipes and fittings are all allowed by the California Plumbing Code. However, Hayward has traditionally adopted the State code with amendments that specifically forbid them. While this may have been warranted decades ago following initial quality concerns, doing so now just serves to add excessive costs to new construction and remodeling projects. 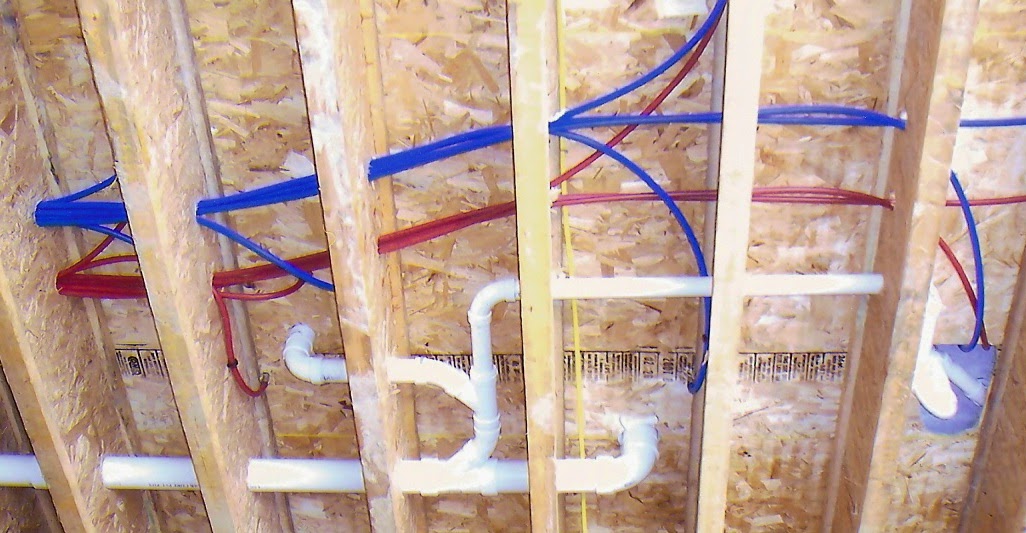 As a result, this prohibition generates a considerable amount of ridicule directed at the City. Many project owners and contractors with whom I'm familiar consider the ban incredibly burdensome and unnecessary. It's one of the frustrating hindrances frequently mentioned when discussing development in Hayward.


Now numerous city departments have come around to recommending that the restrictive amendments to the State plumbing code be eliminated. I wholeheartedly concur.

If the Council acts as recommended, construction using plastic plumbing materials may be permitted by the end of February.

Posted by Larry Johmann at 7:29 PM