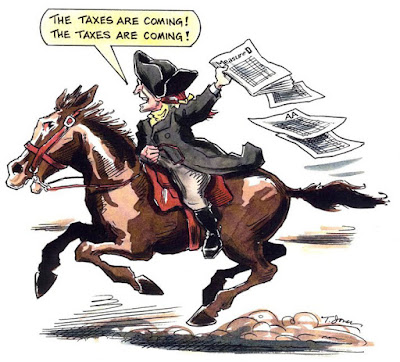 When considering Measure D, the 20-year extension of Hayward's Utility User Tax, bear in mind all of the other proposed tax increases that you might also get saddled with:

On the June ballot...

Measure A
Chabot-Las Positas College District Bond Measure
This proposition comes 12-years after Measure B was approved. It hopes to raise half a billion dollars for the very same purpose. The proposed rate of this parcel tax is $24.50 per $100,000 of valuation. Therefore, if your property is valued at $500,000, you'll pay about $123 per year for 12-years or $1,470 total.

Hayward Business Tax Increase
As described in the City's current budget report, the City is planning on revising its Business License Ordinance with the intention of increasing business tax revenue by at least 10% for 2017/18.

Contributors to the Measure D Campaign

Two years ago, I posted a piece about who was funding the Measure C sales tax campaign. In it, I highlighted an eyebrow raising contribution by the city's consulting architectural firm, Noll & Tam.

The Berkeley firm donated $15,000 toward the effort to increase our sales tax so as to secure its stake in the lucrative new library project.

At the time, I warned that this contribution might be recouped through a contract amendment or the like.

Sure enough, 1-year later the City Council approved a $2-million contract amendment (a 67-percent increase) for the firm as part of its authorization to advertise construction plans for bid. Not a bad return on investment, huh?

Only Councilwoman Lamnin had the good sense and fortitude to vote against the item. She deserves considerable credit for that, and the rest should be genuinely ashamed.

This is just one reason I can't support any of the incumbents seeking re-election tomorrow.

While most in Hayward don't seem to care, I do think it's critically important that we monitor these contributions. It lets us know who's got skin in the game and where possible improprieties lurk.

Can you guess who's motivated in protecting their interests in the Utility User Tax? 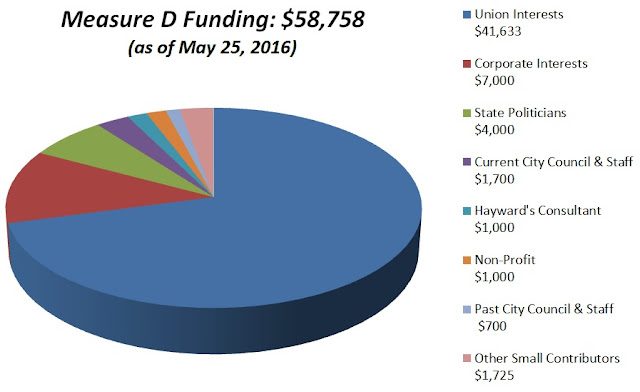