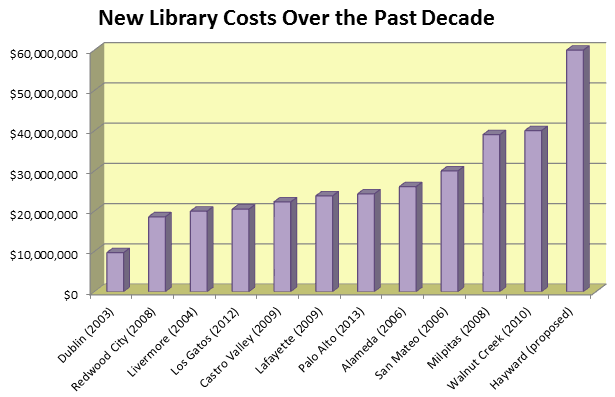 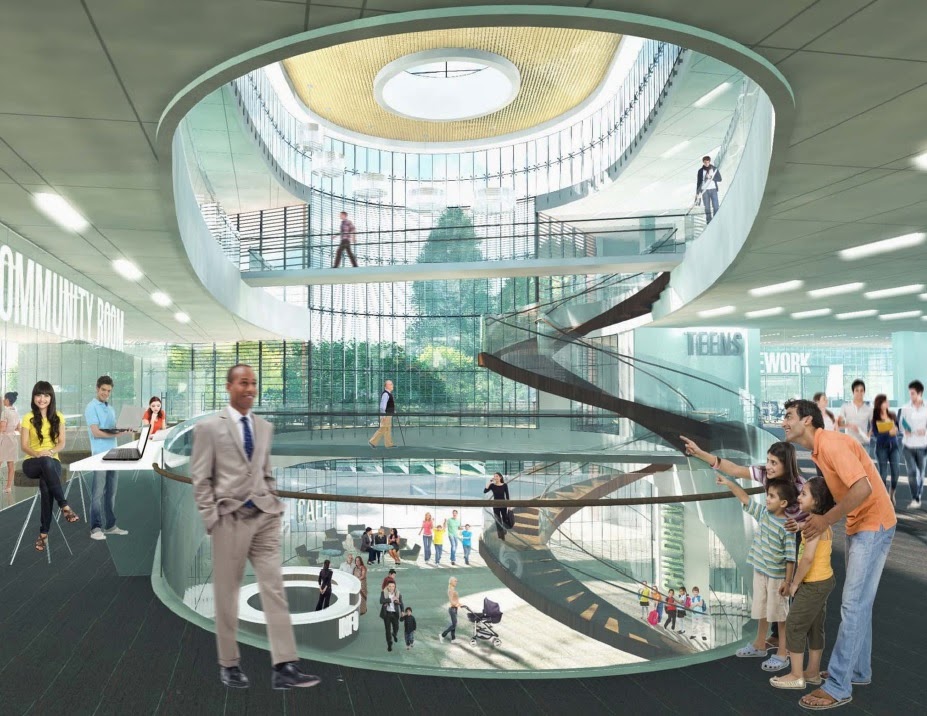 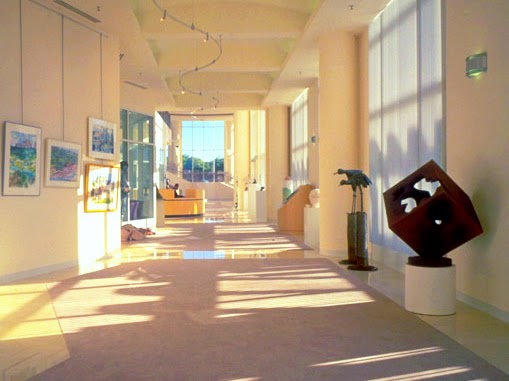 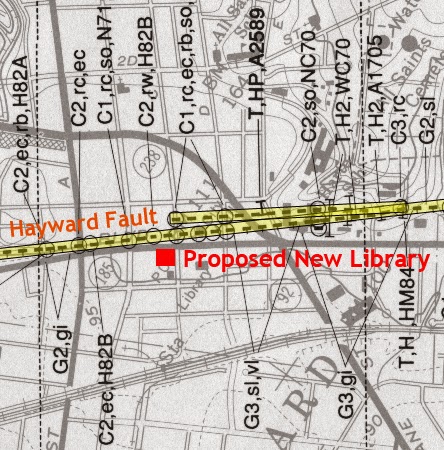 Posted by Larry Johmann at 4:00 PM